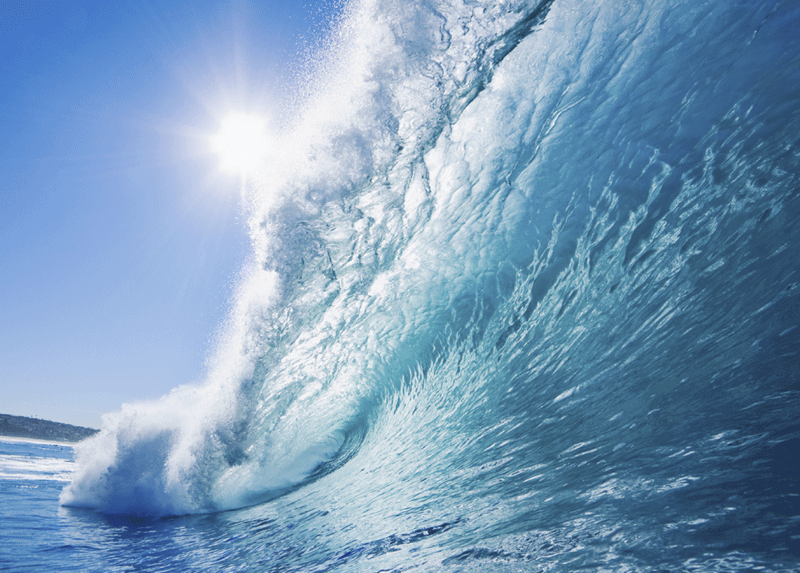 4 people have committed to this pledge.

Login or Sign Up so you can commit to this pledge

In Australia, around 19% of electricity generation is from renewable energy such as solar, wind and hydro-water power. It means that each year, close to 10 months of all our electricity is generated from coal and gas. We can all play a role in turning this around.

Whether it’s our households, businesses, organisations or governments, we can all play a role in shifting the balance to 100% carbon neutral power.

The entire country of Norway is committed to being carbon neutral by 2030. The Australian capital, Canberra, has just become the first city outside Europe to shift from fossil fuel to 100% renewable energy.

Did you know that Melbourne is already leading the world as a carbon neutral city? Sydney is also one of the top cities in the world committed to net zero carbon emissions by 2050. There is a global trend. More than 60 countries and dozens of major cities such as San Francisco, London, Paris, Cape Town and Boston are all committed to becoming carbon neutral.

Get on board and make the switch today!