A new global platform has launched to spark action to tackle harmful climate change. March 2 Zero offers all Australians and people around the world the chance to take simple steps to reduce climate emissions. A small action by many can make a massive difference.

The launch coincides with good news that global carbon emissions have stopped increasing for the first time in five years due to increasing renewable energy use, mainly wind and solar, according to the International Energy Agency. Let’s ride the wave of global action.Australian surveys reflect global trends. Almost 7 in 10 (69%) people worldwide have been taking climate change action such as using less energy over recent years according to IPSOS.

We are aiming to make March 2 Zero a household name as a catalyst for climate action in Australia and around the world. Everyone can take meaningful steps to reduce the devastating impacts of climate change. Electricity consumption is by far the biggest contributor to emissions. One third of Australia's greenhouse gases come from power generation, according to Australia’s National Greenhouse Gas Inventory.

Make a pledge now to be carbon neutral in the month of March.

Choose a 100% carbon neutral energy provider in Australia or your country today:

Get on board and make the switch in the month of March! 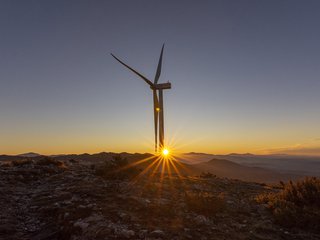