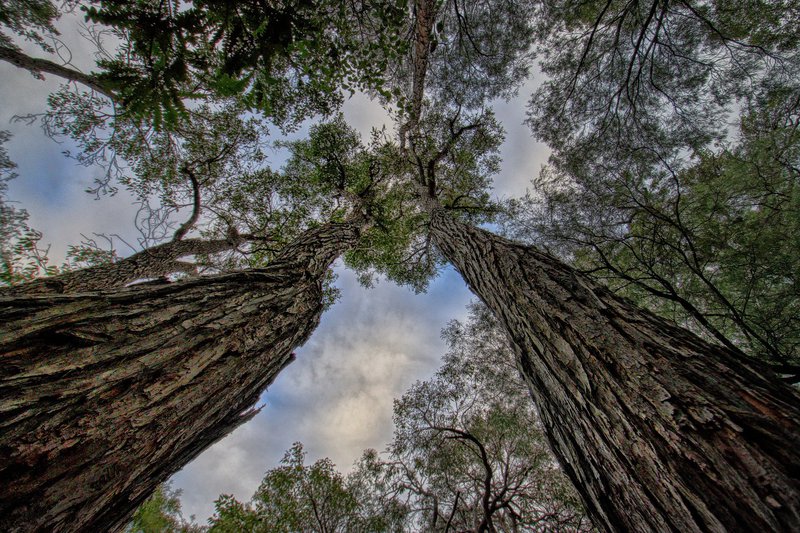 Imagine if we all plant one tree a week for one year. In Australia alone, that’s 52 trees 20 million people planting around 52 trees each, with four million who are a little young or old for such tree planting activities. Grant total: 1.04 billion trees planted.

The potential is mind boggling. A recent study, published in the journal Science, found that tree planting could be one of the cheapest and most effective ways to tackle climate change.

Professor Tom Crowther at the Swiss university ETH Zürich, led the research and he told The Guardian: “This new quantitative evaluation shows [forest] restoration isn’t just one of our climate change solutions, it is overwhelmingly the top one.”

The analysis found there are 1.7bn hectares of treeless land on which 1.2 trillion native tree saplings would naturally grow. That area is about 11% of all land and equivalent to the size of the US and China combined.

In case you were wondering, scientists excluded all urban and farming areas from except for livestock grazing land, where some trees were modelled as useful and of benefit to sheep and cattle.

Even if we half the total number of people planting trees globally resulting in 30 billion a year, it would still only take 40 years to plant 1.2 trillion trees. Let’s get digging and planting.

Most exciting is that 1.2 trillion trees could remove about half of all carbon emitted by humans since 1960 or negate about 20 years of human-produced carbon emissions at the current rate.

The equation is simple: Planting trees sucks carbon dioxide out of the atmosphere and they store carbon.

Forests are more complex and such a reafforestation program may take much more than decades, in fact hundreds or even thousands of years. Even so, where there’s a will, the world’s population could plant a lot of trees in a short amount of time.

Make your plant trees pledge today for March and beyond. 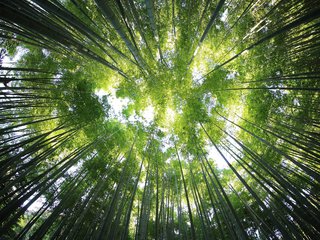